Property investors on the look-out 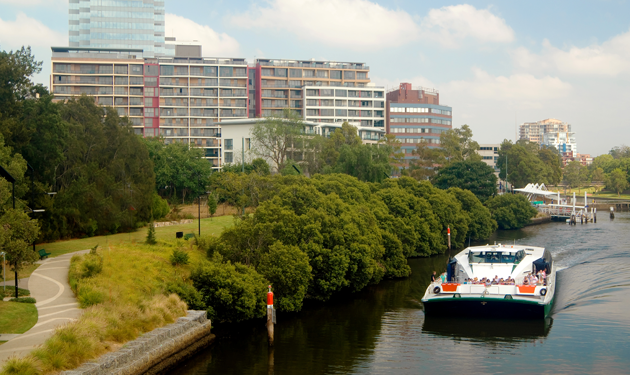 More Australians than ever before are choosing to live in apartments, with their popularity making them an attractive drawcard for would-be investors.

Results from the 2016 Census confirm that the number of occupied apartments in this country has increased by 78% over the past 25 years. It is primarily an urban phenomenon with the majority of these based in urban areas within Australia’s major capital cities.

This trend is, of course, music to the ears of investors eager to cash in on an affordable entry point, increased renter demand, high rental yields and greater investment security.

But what do investors look for when seeking to purchase a strata titled property?

A recent report by not-for-profit group Australian Apartment Advocacy (AAA) asked respondents to rank the importance of a series of nine factors which influenced them to purchase or rent an apartment rather than opt for semi-detached or stand-alone housing.

The AAA 2019 Apartment Survey Research Results, which gleaned responses from more than 3,300 strata dwellers across Western Australia, Queensland, New South Wales and Victoria, showed the primary reason investors choose one strata property over another was because of the location of their designated property.

The next biggest influence in determining which property to select came down to the property’s proximity to public transport while its affordability, where it ranked in terms of being low maintenance, and being near to the investor’s place of work or study ranked equal third.

Of least importance from an investor perspective was how well the strata titled dwelling was designed and whether or not it offered a “lock and leave” lifestyle.

The findings varied slightly from state to state. While the two top priorities remained the same for WA, Queensland, NSW and Victorian investors, the impact of the Sydney real estate market meant affordability was ranked third by NSW investors but fell further down the list for Victorian investors where it was deemed less important than being near to work or study.

The first research of its kind in Australia, the report also explored a number of other trends relevant to those who choose to live and invest in strata properties including the financial side of owning a strata property, the satisfaction rates among those residing in apartments, townhouses and units, and short stay trends.